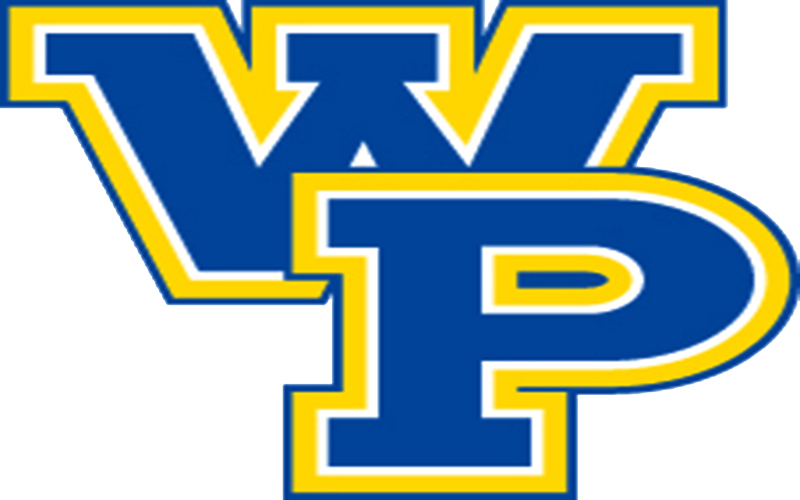 Jusino ‘captained’ the offense with 747 assists (7.3 assists/set).  She also managed 50 kills, 238 digs, 23 blocks, and eight aces.  The senior recorded a season-best 55 assists against Robert Morris (Ill.).  She was named Heart Setter of the Week on October 5.

Rachel Kater of MidAmerica Nazarene was named both Heart Player and Setter of the Year.  Jhessica Martins of Peru State claimed Attacker of the Year accolades, while Morgan Smith (Evangel) and Shannon Liewer (Peru State) shared the Libero of the Year award.  Freshman of the Year honors went to Cydney Newton of Avila.  MNU’s Kristin Steele and Molly Brewster were named Coach and Assistant Coach of the Year, respectively.