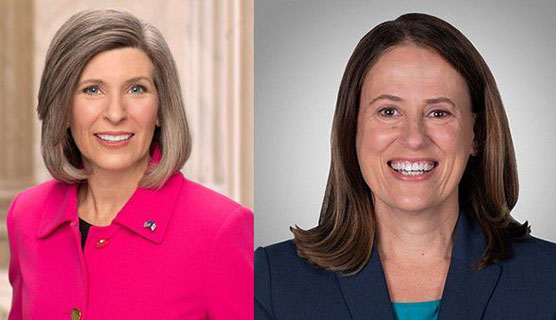 Republican Sen. Joni Ernst and Democratic challenger Theresa Greenfield differed sharply about whether systematic racism exists and whether either had benefited from white privilege. The two candidates joined for their final televised debate Thursday (10/15) as thousands of Iowans were already voting by absentee ballot and the Nov. 3 election was less than three weeks away. The candidates spoke on numerous topics from remote locations, with Greenfield at an apprenticeship training facility in Altoona and Ernst in Washington. The race is among the most expensive in the nation and could be a key to whether Republicans can retain control of the U.S. Senate.