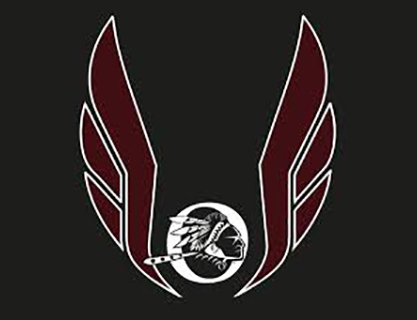 At the State High School Cross Country meet in Fort Dodge Saturday (11/2), Oskaloosa’s Patrick DeRonde finished 9th6 in the Class 3A boys’ race.  The sophomore ran in a time of 17 minutes, 48-point-9 seconds. Pella’s Josiah Wittenberg was fifth overall, leading the Dutch to a tenth place finish in the team competition.  Grinnell was 15th, led by Isaac Bryant, who finished 15th.   In Class 3A girls, Pella was eighth and Grinnell tenth in the team competition.  Individually, Knoxville freshman Norah Pearson finished in fifth place in a time of 18 minutes, 46-point-1 seconds. Grinnell’s Mary Blanchard was in eleventh place, while Pella was led by Caroline McMartin in 23th place.

In 4A girls, Ottumwa’s Alli Bookin-Nosbisch was ninth in a time of 18 minutes, 46.2 seconds, while teammate Carollin Mellin was 43rd.

In 1A boys, Pekin was in tenth place as the Panthers’ Brady Millikin finished sixth and Colten Glosser was 13th.  Mason Moore of Sigourney was 75th.  And Pekin was ninth in 1A girls, led by Lily Fariss in 28th place. Freshman Rylee Dunkin of Twin Cedars was seventh overall, Greenlee Smock of Lynnville-Sully was tenth and Cheyenne Shaw of North Mahaska finished 22nd.